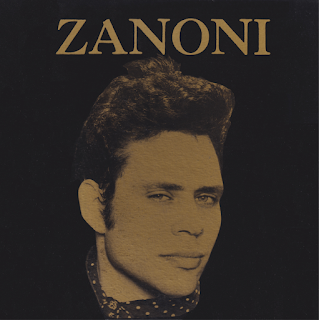 Zanoni was a punk/post-punk band from New York who played it straight. No keyboards or horns. Just guitar, bass, and drums and vocals that are more gothic than punk.

Their first release was the "Subway Devils" 7" in 1981 that sound like the rhythm from Mirror in the Bathroom with the guitars from the beginning of Holiday in Cambodia. It's a weird mix, especially with the goth vocals, but it really works.

These two records are probably the only thing they released but there's no filler here. Every song is very well-written and performed with a sense of seriousness. 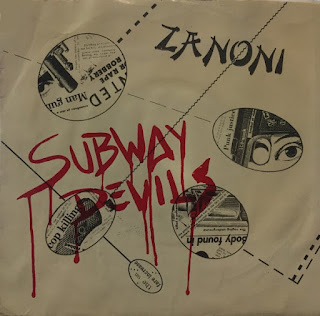 The scans for the EP are my own but I don't have the cover for the 7" so I stole that image from the internet.