The Most Mysterious Song on the Internet

People have been searching for this song for a long time. It came from a cassette that was a recording of a German radio station in 1984. The cassette has a lot of songs that would have been current in 1984 so it is assumed that this song is also from 1984 but it could have been recorded in the few years before then.

Rolling Stone Magazine did an article about the song.

This post is not entirely about this song in particular. This post is about a German band called The Subterraneans who had a song called "Blame" that an astute investigator on Reddit discovered. Nobody has heard this song yet but the bands only release - a self-released 10-track tape called Subterranean Observation - was available for sale on Discogs. This could be the song that everybody is looking for but I'm willing to bet a few dollars that it's not the song. In fact I put my money where my mouth is and I bought the tape.

Since this is the sort of thing I appreciate anyway I will be ripping it on a 1991 Nakamichi cassette player in 320 and will post the whole tape in its entirety for your enjoyment/disappointment.

Even though I don't think it's the song.

The reason I'm saying all of this is because somebody mentioned that some asshole is probably going to buy this and hide it away from the world.
You know, like when somebody in the early 2000s bought that copy of "Ken by Request Only" from eBay and didn't share it. Bastard.

Stay tuned.
Posted by Tone and Wave at 6:49 PM No comments:

Email ThisBlogThis!Share to TwitterShare to FacebookShare to Pinterest
Labels: Most Mysterious Song 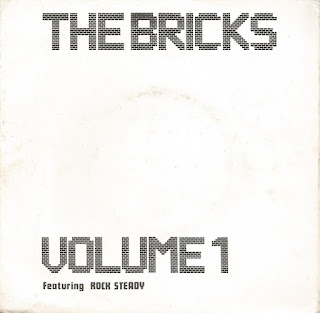 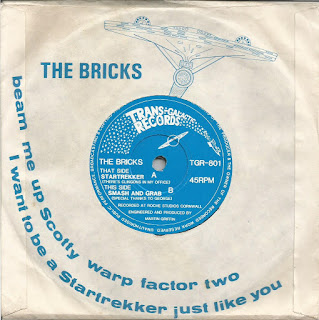 Posted by Tone and Wave at 3:34 PM No comments: 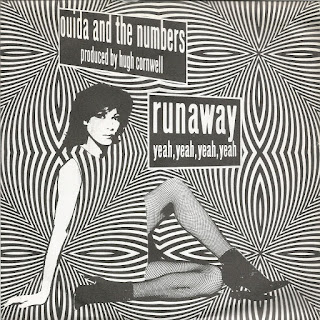 This was produced by Hugh Cornwell of The Stranglers.