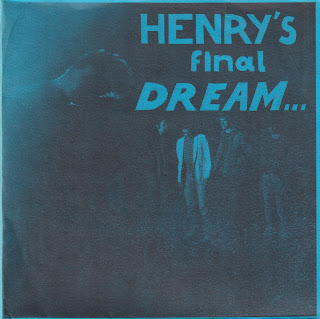 This was a British college band whose sound could be described as experimental power pop with a saxophone. These are their only two releases (as far as I can tell) and each one starts off with a song that demonstrates that they were capable of writing a decent pop song but then the other songs show that these guys were having fun and they were aware of the experimentalism of the new wave scene instead of just being a straightforward mod band. 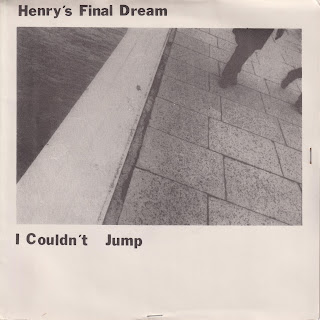 Posted by Tone and Wave at 6:23 PM No comments: 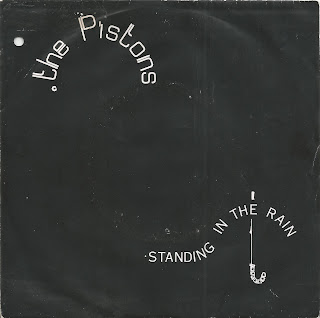 Posted by Tone and Wave at 3:53 PM No comments: