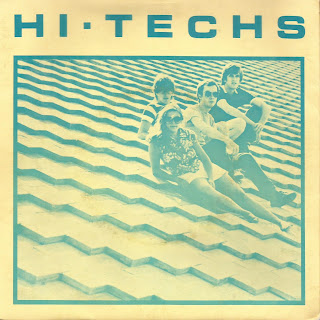 For a long time I have listened to the new wave band Personal Effects. I love them and I think I have everything they ever recorded.

Not too far back in time I was listening to a compilation record called "From the City that Brought You...Absolutely Nothing" and I thought the stand-out song on that record was a song called "Pompeii" by a band called The Hi-Techs. I never heard of The Hi-Techs before then. I had no idea who they were. But, thanks to the awesome power of the internet and Discogs, I immediately found out that The Hi-Techs was a band that preceded my beloved Personal Effects and was made up of members of that band.

I had to find out what else they recorded and it amounts to this - two 7"s and the song from the comp.

I present to you here both 7"s, the song from the compilation, and the first EP by the new incarnation of the band called Personal Effects. 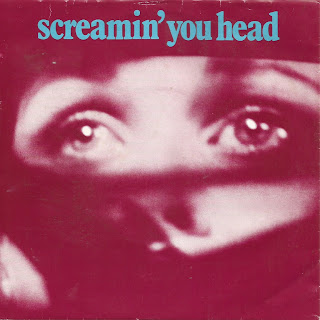 A - Screamin' You Head

B - A Woman's Revenge

The Hi-Techs - Pompeii (from the compilation) 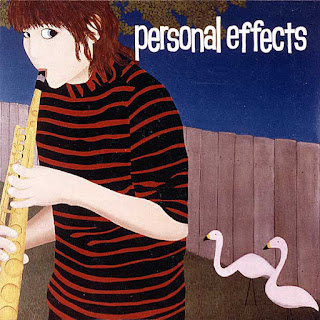 DOWNLOAD both Hi-Techs singles, the song from the comp, and the Personal Effects EP 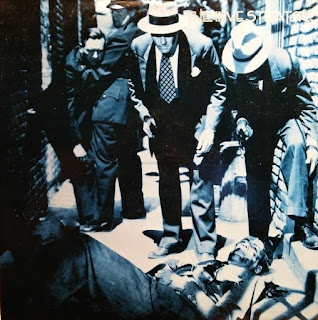 Everywhere this record is listed it is described as a ska record.

It is not a ska record. There is not one single second of ska anywhere on the record.

What it is, is more mod with hints of soul, jump-blues and a little bit of swing. It's very horn-heavy and inspired greatly by television crime dramas.

3 Something New (From Now On)