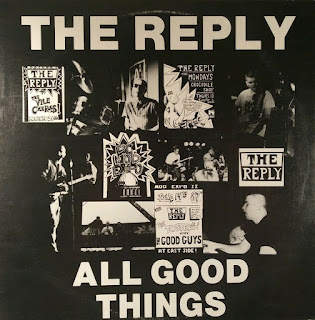 This was a band from the US that played that punk/post-punk/power pop/mod/ska type of music. Guitar driven with noticeable keyboards. I forget where they're from - New York, or D.C., or some small island off the coast of Nebraska. Somewhere.
I remember they were known as a "ska" band but this record says otherwise. Maybe by 1987 ska wasn't in high demand so they chose to not record those songs.

From what I've heard this isn't their only release. Rumor has it that they put out a CD that includes these song with lots of other unreleased stuff. Anybody know anything about that? I've searched but found nothing except for the comment on Discogs that said the CD is for sale on Amazon. But it's not.

Posted by Tone and Wave at 6:57 PM No comments: 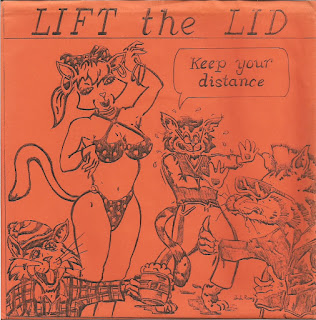 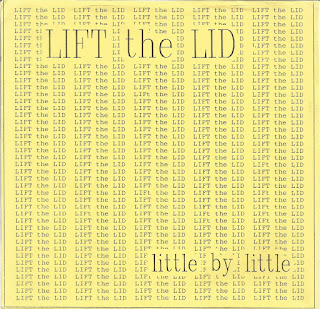 Posted by Tone and Wave at 9:50 AM No comments: 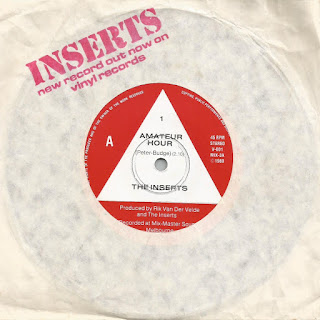 DOWNLOAD
Posted by Tone and Wave at 10:11 PM No comments: