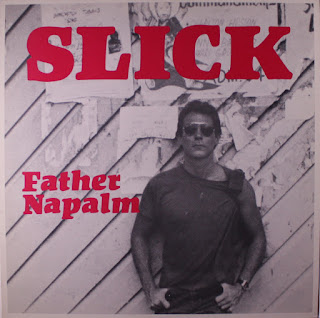 This is a rare and highly sought-after release from a studio-only California band.

Posted by Tone and Wave at 8:55 PM No comments: 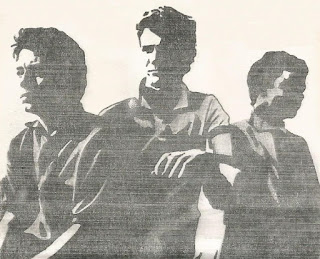 The Pictures was a British band who released very little.

I first heard of them from the Unicorn Record's 7" compilation "The Phase III Mod Bands" song "My Home Town" which, for me, stood out above all of the other songs and bands in that series. I tried tracking down anything else they might have released and only found three other songs: "Down My Street" from a limited flexi they did with the band The Off Beats (I have their album as well. I'll post it if anybody gives a good-God-damn), the song "Don't Leave Me" from the compilation "Diverse...if Nothing Else" from 1986 which also included songs from The Risk and The Gents, and "Strange Thing" from the Unicorn comp "Unicorn One...Beyond Tomorrow" from 1987.

Then I struck gold when I found a copy of this tape. I have to wonder how many copies of this gem actually exists. There are only four songs and two of them were previously released. The two that I didn't already have were amazing and I must admit that I'm confused why these weren't the ones the band promoted.

Anyway, here is (what I believe) every song this band ever recorded: 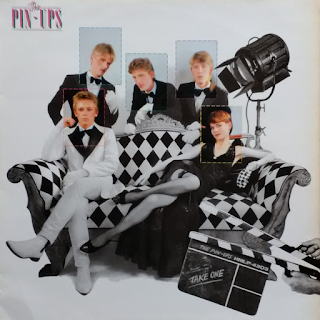 Listen to "Write it on the Walls"

Listen to "Anarchy or Cake"

Listen to "Music for Cure"


DOWNLOAD
Posted by Tone and Wave at 4:34 PM No comments: 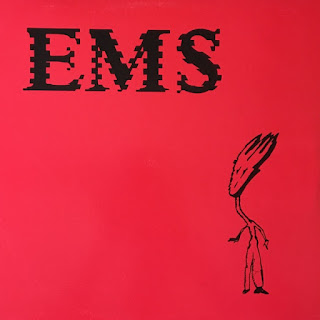 This was a short-lived band from Southern California that only ever released this one EP. It has become a collectors item because it features vocalist Rebecca Hamm who went on to become a recognized visual artist and teacher.

Listen to "Not to Blame"

Posted by Tone and Wave at 7:59 PM No comments: 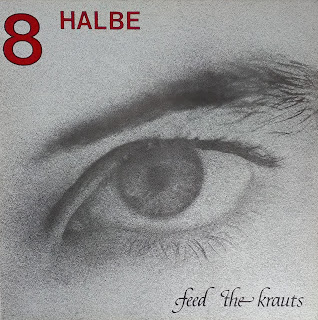 Listen to "Fall in Love"


DOWNLOAD
Posted by Tone and Wave at 7:17 PM No comments: