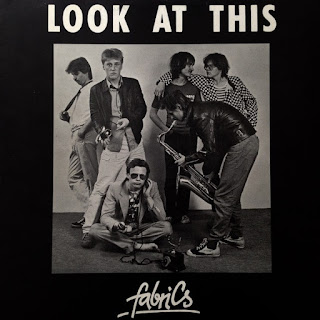 The Fabrics existed only for a few years but they released a lot of material in that time.

The band was started in 1979 by Tommi Läntinen who has since been in many other bands like Boycott, Rin Tin Tin, the blues-rock band Tommi & Hombre, Tom Dozen, and Kokoelmilla, not to mention a whole lot of solo releases.

Less than 4 years later the band broke up after releasing two albums, four singles, and a cover of the Spencer Davis Group's "Gimme Some Lovin'". 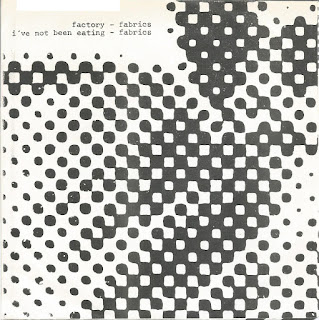 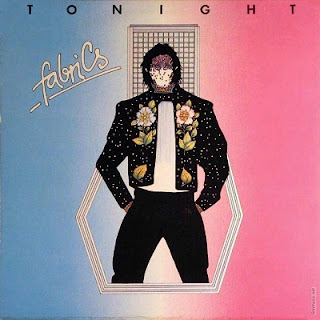 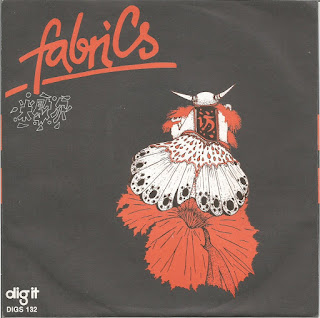 Eskimoes and Chinese 7" (1982)
Their final release before Tommi Läntinen and keyboardist Kim Trapp recorded another album as the band Rin Tin Tin.

The Rin Tin Tin album "Swazi-Beat" sounds like it very well could have been The Fabric's third album. I was able to find it on a blog called AOR Night Drive but the link is from 2012 and a bit iffy so I re-upped it to Mediafire. 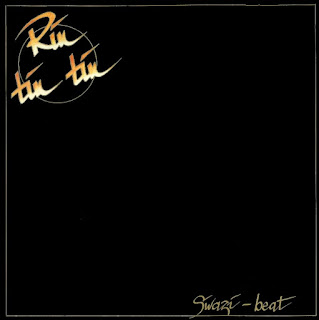 As we are in day two-hundred-and-something of our two-week lock down to 'slow the spread' and 'flatten the curve', you have to appreciate that the guy on the cover of Tonight is respectfully wearing a mask.